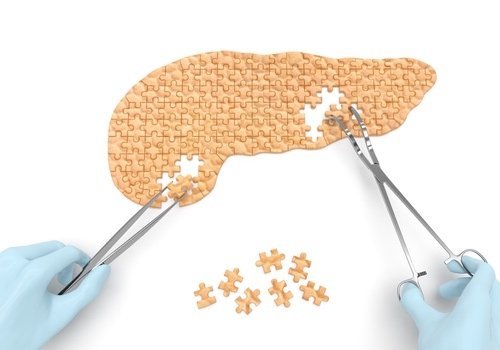 At the World Congress of Oncology (ASCO), held in June 2018 in Chicago, were presented data of the French study PRODIGE 24/CCTG PA.6 trial, which showed a significant advantage for patients operated for pancreatic ductal adenocarcinoma treated with polychemotherapy (modified FOLFIRINOX scheme), compared to those treated with gemcitabine monotherapy (therapeutic standard). Benefits both in terms of median time to recurrence (21.6 vs 12.8 months) and in terms of overall median survival (54.4 vs 35 months). Three years later, more than 15% of live patients were observed in the FOLFIRINOX treatment arm.

Very important data even if compared to the last adjuvant therapy trial (ESPAC-4), published by the English group (Neoptolemos JP, Lancet 2017), where the combination of gemcitabine and capecitabine had shown a statistically significant advantage but only in terms of overall median survival, compared to gemcitabine-based monotherapy (28 vs. 25.5 months).

New therapeutic standard in the treatment of pancreatic cancer

The FOLFIRINOX scheme therefore represents a new therapeutic standard in the treatment of pancreatic cancer. However, the profile of mostly hematological, gastroenterological and neurological toxicity, not negligible in a patient population often very weakened after a major surgery such as pancreatic, makes this treatment, a treatment addressed to that group of FIT patients, patients in good general conditions, in rapid post-surgical clinical recovery, mostly young and without severe co-morbidities.

is a hub of medical information, made available on the web but validated by the most experienced doctors in Italy Every 15 days the blog will feature the latest researches on treatments and/or medical assistance and the newest therapies, including experimental approaches.